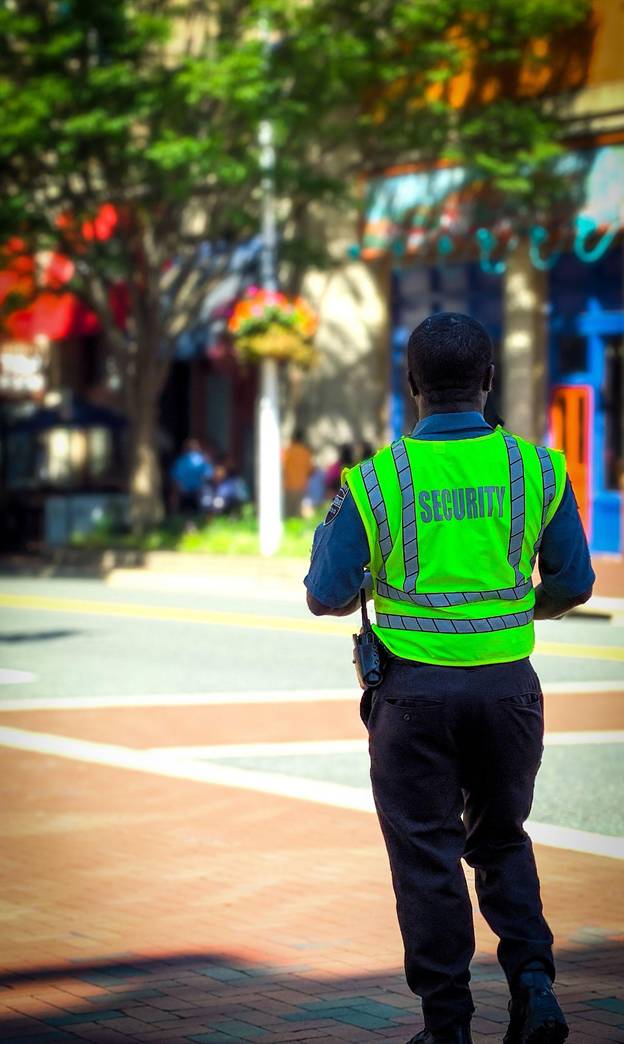 Private security guards are becoming more common in campuses due to the increasing crime rate on campus. Security guards are trained to use non-lethal force if needed, and they know how to handle firearms. They are also trained in law enforcement techniques such as interviewing witnesses and writing reports.

Private security guards are not police officers, but they are often the first ones on the scene when a crime is committed. This means that they play an important role in protecting their community and reporting criminal activities to the local law enforcement agency.

In addition to being trained to respond to active shooters, bomb threats, hostage situations and riots (among other threats), private security guards also provide other services that improve public safety on college campuses:

Guards are trained to deal with many different types of emergencies and have the power to detain someone until police arrive. This makes them an important component in keeping communities safe.

Security guards have many responsibilities in the public and private sectors. They’re responsible for protecting people and property, monitoring traffic flow on roadways, assisting with crowd control during events such as protests or sporting events, enforcing parking regulations and issuing tickets if necessary. Guards are trained to deal with many different types of emergencies and have the power to detain someone until police arrive.

Private security guards are also responsible for protecting a community’s property. They keep an eye on parking lots, monitor traffic flow on campus roads and assist with crowd control during events such as protests or sporting events. Guards are trained to deal with many different types of emergencies and have the power to detain someone until police arrive. Private security guards are also more affordable than a police force. This saves money for the college and makes it easier for these institutions to provide additional services that improve campus safety.

Campus Security Guards on the Rise

Campus Police officers are often only able to respond to a crime after it has occurred, whereas a properly trained and experienced campus security guard can prevent or stop the crime from happening at all through proactive measures such as patrolling the grounds or responding immediately when an incident is reported by students, faculty members or staff members who have witnessed suspicious activity or criminal behavior occurring on their watch while they were performing their duties around campus grounds where they work (such as being employed as janitors).

The main reason why campus security guards are more effective than campus police is because they have more authority. Campus security guards can carry firearms, which makes them a lot scarier than regular police officers. This means criminals will think twice before trying to commit crimes on school grounds as they know that if they try anything then there’s going

Campus security guards are becoming increasingly common. As the number of campus shootings continue to increase, universities have begun to take their job as a learning institution seriously by hiring more security guards on their campuses. These university employees are responsible for keeping students and staff safe while they are at school, which includes providing support during emergency situations.

Security guards have also become more common in public places, such as restaurants and shopping malls. Customers feel safer when there is someone around who can provide them with assistance if something goes wrong during their visit, which helps businesses attract customers who may otherwise choose another establishment nearby. Private places like homes or businesses benefit from having security guards watch over them as well because it makes people feel safer knowing that there is someone watching over them 24/7 from an office somewhere nearby–even though most of these offices aren’t actually close enough for anyone to see what’s going on inside unless they’re invited inside themselves (which rarely happens).

All in all, as colleges and universities have become increasingly aware of the need for adequate protection from crime and violence on their campuses, they have sought out ways to ensure that their students are safe. One option is hiring private security guards who can provide round-the-clock monitoring as well as immediate response time in case something goes wrong. Another option might be hiring campus police officers or even private investigators who work exclusively with schools. Either way, the presence on any given campus will likely continue growing because it seems like everyone wants more safety in their lives these days! Look for a Security Guard Company in Orange County today!

« Top 3 cities in Orange County with the Highest Crime Rates